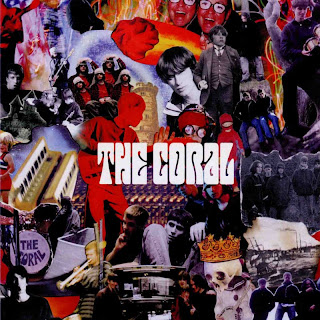 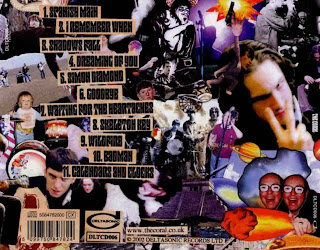 Does humour belong in music?" asked Frank Zappa. He obviously believed so, as his long and diverse catalogue of inspired madness demonstrates. The Coral think so too as they cheerfully pillage numerous musical genres to create one riotous and, amazingly, cohesive debut. Liverpool has frequently produced bands who refused to be categorised but whose lifespans were all too short. That paradoxical fusion of anarchy and discipline we hear in The Coral infused both The La's and The Stairs, neither of whom lasted, although Cast grew out of The La's, but perhaps we do not want to be reminded of that. The Coral, we hope, are setting sail on a long and fruitful voyage and their nets are already brimming with exotic creatures of the shallows and the deep. They may be the most important bunch of mischievous scouse iconoclasts since Echo and The Bunnymen. This album reaches us in time to provide the joyous soundtrack to the summer we probably won't have, so if you like your music full of ideas not copied out of the book of pop convention, put on your thorn of crowns and get your tan standing in the English rain with The Coral's debut pumping through the speakers. Go on, the neighbours will thank you for it.

i have been lookig for this album for a few days...